To initially introduce students to the mentors, we held panels regarding Web/Data and Systems/Miscellaneous so students could come hear about the fields they were interested in. Afterward, mentors briefly described their projects and students had a chance to discuss with mentors and join their teams. 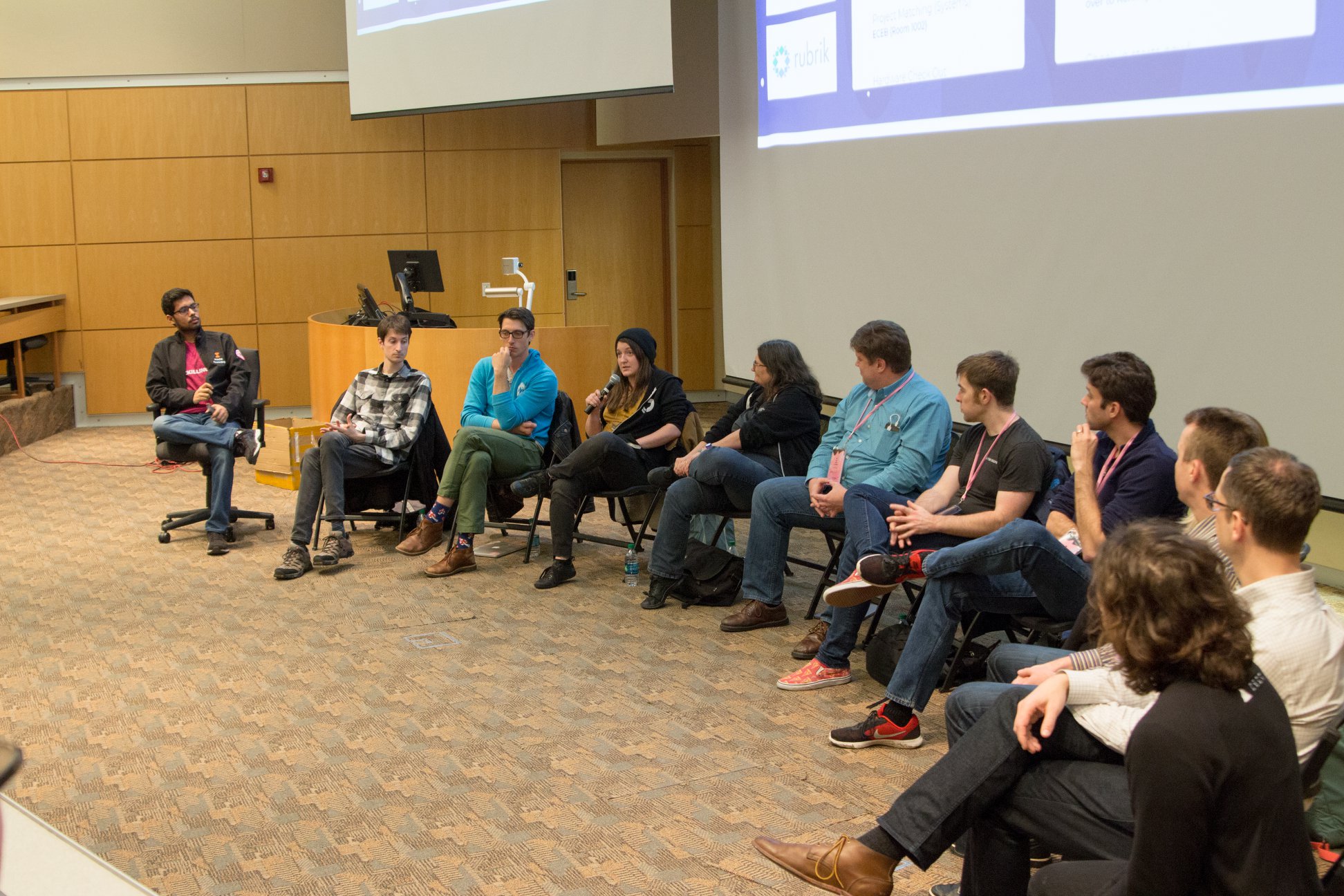 Afterward, hacking began! Students began learning the ropes of Open Source and finding issues to solve. Many mentors had tagged issues for HackIllinois beforehand and were prepared to guide students through the initially intimidating process of understanding and improving a codebase. 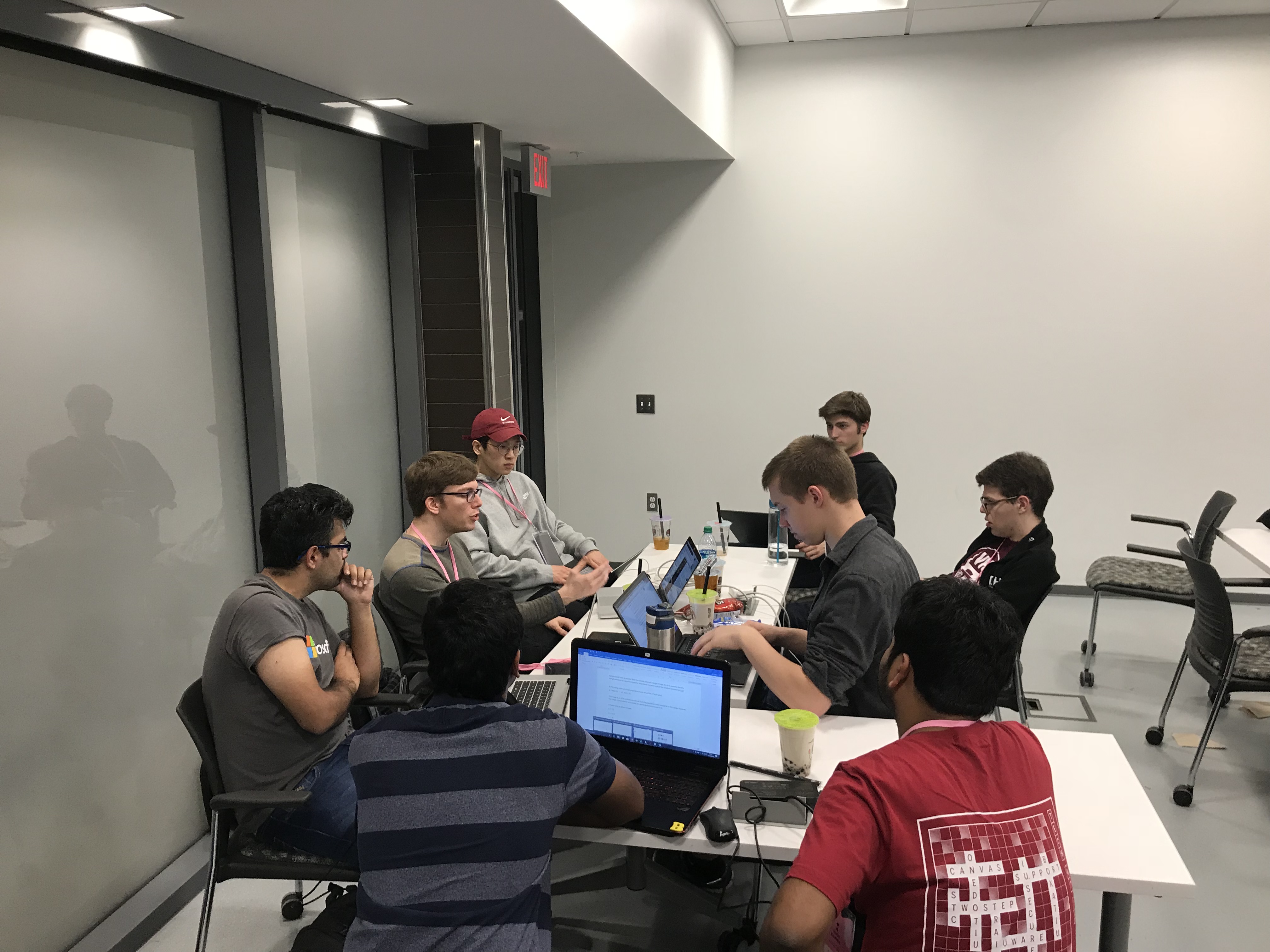 Last year, hacker Trent Spice worked with the Rust team and won the Long Con prize for HackIllinois 2017. This year, he came back with other students from Indiana University–Purdue University Indianapolis (IUPUI) and continued to work on Rust with mentors Steve Klabnik and Ashley Williams. HackIllinois aims to build these long-term relationships between students and the Open Source community, and our staff is super glad that groups from HackIllinois are still working together to contribute to and build on projects like Rust Cookbook and RustBridge. 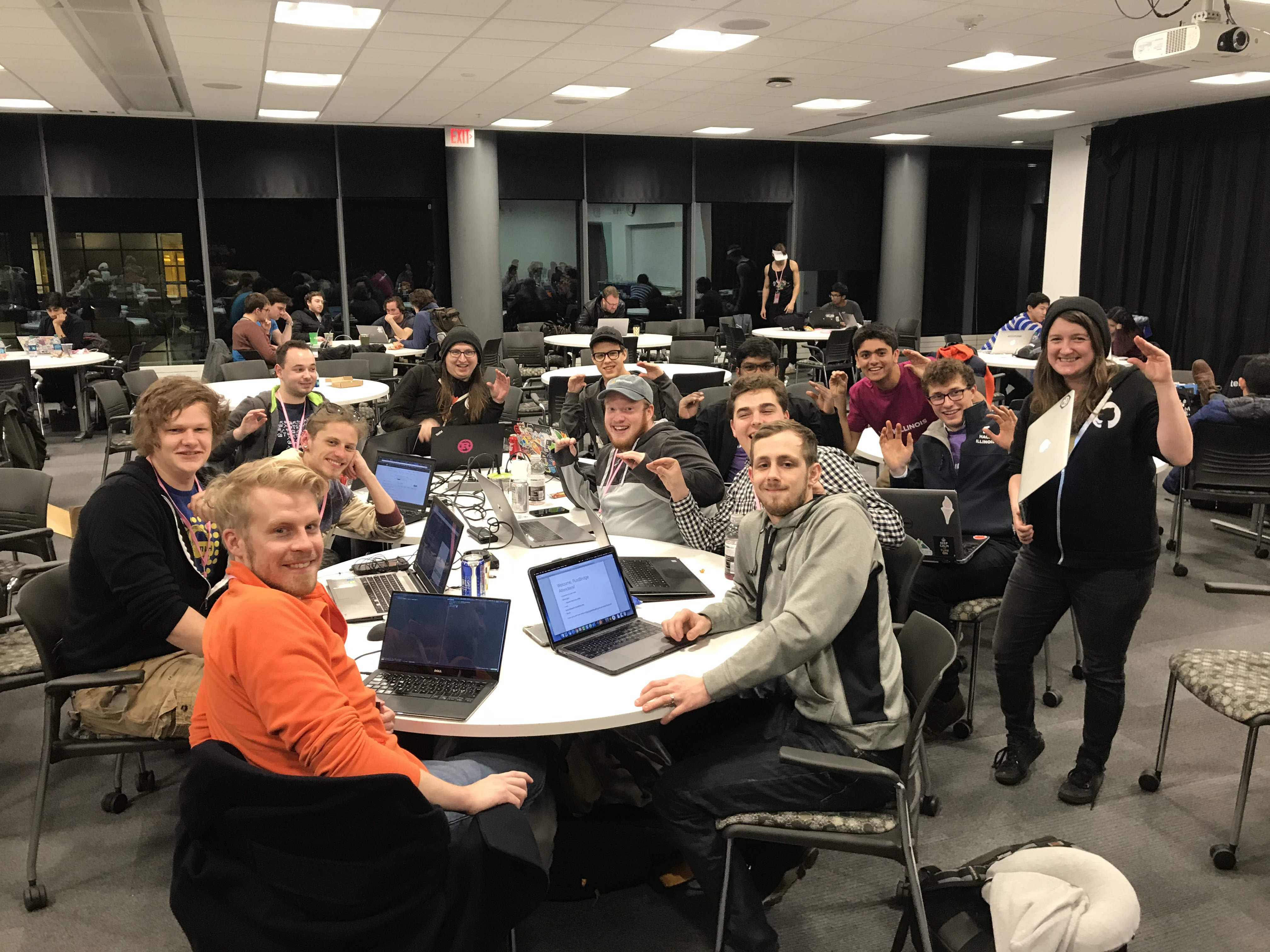 We also had some awesome mentors representing Data Science Open Source projects. Jeff Bezanson, creator of Julia, worked with hackers on the Julia project. Of course, we also had mentor Carol Willing (former Director of the Python Software Foundation) returning from HackIllinois 2017 to work on Jupyter.

Tons of Open Source projects found themselves welcoming new contributors at HackIllinois. We had representatives from large Open Source projects such as Apache Mesos, NPM, Rust, Conda, Homebrew, and Hyper. These influential projects gave students and mentors the opportunity to work together to contribute to some of the most common tools they use every day.

HackIllinois did not limit students to only contributing to existing Open Source projects, though. Many students developed their own Open Source projects to give back to the community with their own new ideas. One project, Puppeteer to Istanbul, even has 70+ stars on GitHub as of the time of publication, and was even mentioned in a talk at Google I/O. And it was born right here at HackIllinois. 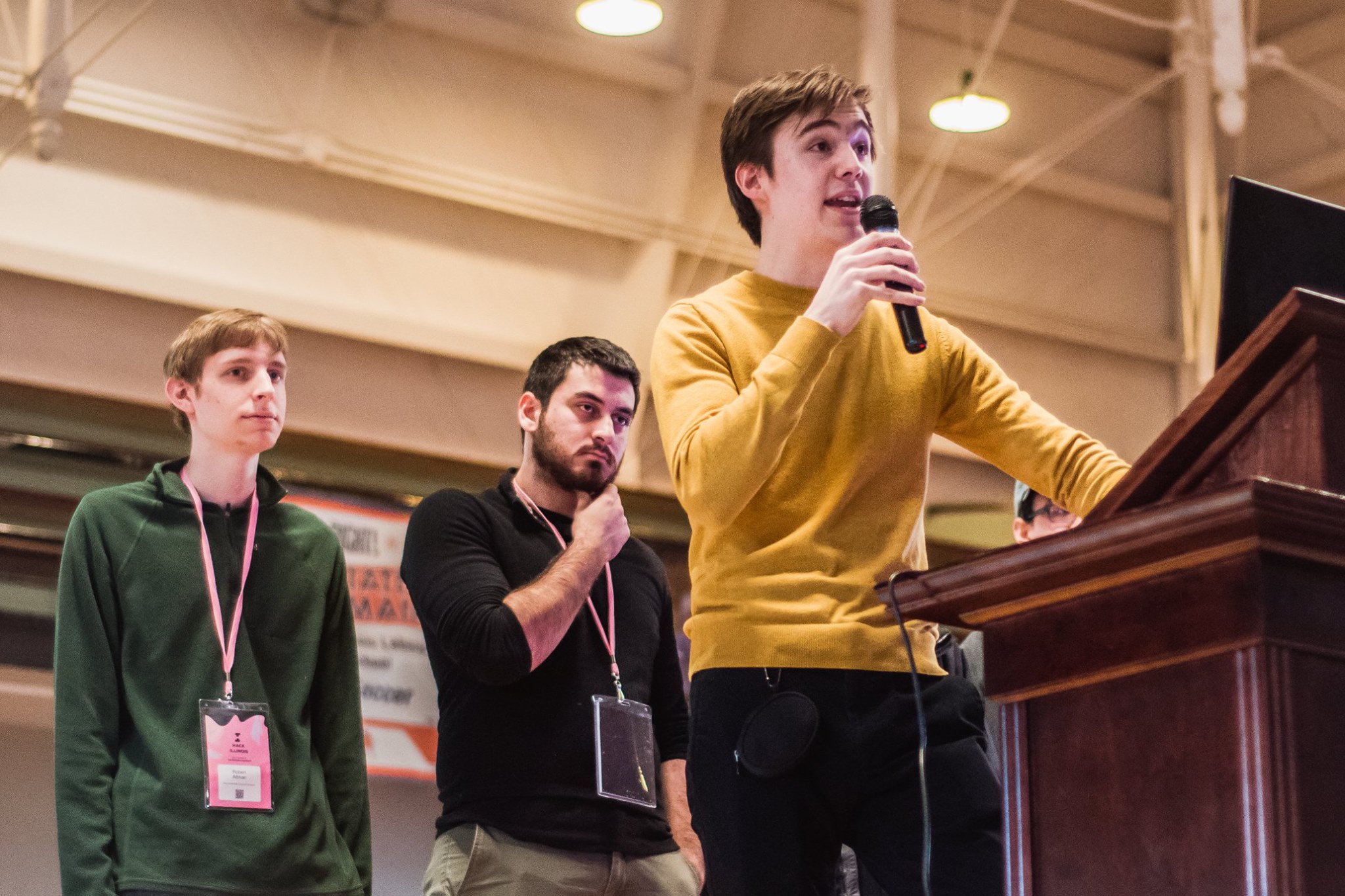 Watch out for registration for HackIllinois 2019 on our website at hackillinois.org! And if you’re interested in getting involved as a sponsor or mentor, be sure to reach out to us at contact@hackillinois.org.

Want to be a part of the open source community at HackIllinois 2019 and want to be a mentor? Check out our Call for Mentors for information on how to get involved.